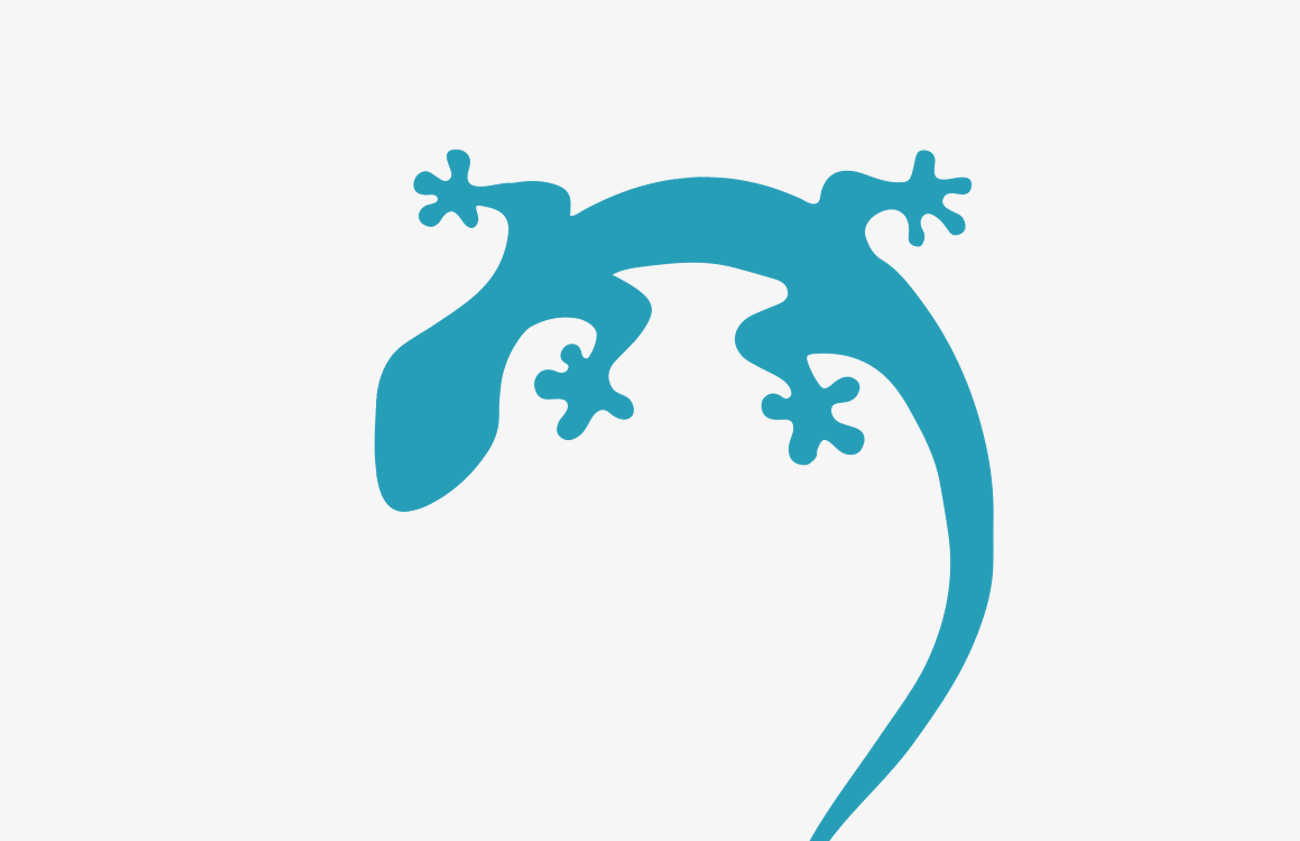 I am trained in classical Ericksonian hypnosis and conversational hypnosis (reassociative trauma psychotherapy), which is a method of desensitizing psychological traumas through the imagination.

Hypnosis is a natural state between wakefulness and sleep. It is a modified state of consciousness which is like “dreaming awake”.

Conversational hypnosis considers the many pitfalls encountered in the treatment of traumas through speech (exacerbated pain, revivification, negative cognitions…). It allows post-traumatic syndromes to be treated in an efficient, gentle and progressive manner. It is guaranteed “zero pain”. Moreover, the person is not “asleep”, passive, but on the contrary active, taking part in their therapy, which guarantees non-manipulation: it is the person who chooses to enter into a hypnotic trance and who keeps control. It is based on the person’s imagination.

Conversational hypnosis is also indicated in the treatment of a whole range of psychological and physical disorders, not always resulting from trauma, as long as there is at least one psychological component underlying the disorder.

PTR was developed by Gérald Brassine, a Belgian psychotherapist and founder of the Milton H. Erickson Institute of Belgium (IMHEB) and is based on various paradigms: cognitive behavioural therapy, psychoanalysis, Ericksonian hypnosis, etc.

When to use hypnosis?

The practice of hypnosis makes it possible to modify the “mnemonic plates” where traumatic information is inscribed, in a creative, playful, gentle way and adapted to the patient’s personal and cultural referents (and from his or her own imagination).
The patient can thus regain control, mastery over his or her autonomous nervous system (which controls the body’s “automatic” reactions: sleep, digestion, pain, as well as emotions). In most cases, a few sessions are enough.

Come and try it, you will be won over!

How long does a session last?
And how much does it cost?

Hypnosis sessions last between 1 hour and 1h30, depending on the meanders that your imagination will take…
75€ (whatever the duration… we’ll take the necessary time).

When can I come?

Appointment online by videoconference if necessary.

In order to work in mutual respect, an appointment that has not been cancelled minimum 48 hours in advance is due, even a first appointment.