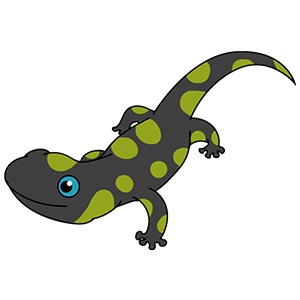 In myths, the salamander symbolises fire, purity, loyalty, love, intelligence and wisdom,
a well-channelled libido, the quest for balance and indestructibility. It can pass through fire
without being destroyed and when injured, its limbs grow back.
The salamander is a symbol of natural regeneration, it represents our ability to overcome life’s challenges. 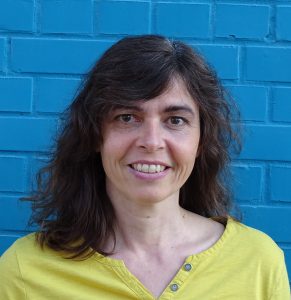 I was first trained in active listening at EPE (Brussels), in co-creative psychotherapy (Huy, 3 years), then in marital, family and life counselling at the CPFB (Louvain-la-Neuve, 4 years), and in hypnosis for traumatherapy (IMHEB).

Particularly inspired by humanistic psychotherapy (Carl Rogers, client-centred approach, existential therapy), while also relying on a solid knowledge of psychoanalytic and systemic therapy, I’ll listen to you confidentially with positive regard and non-judgement.

My therapeutic approach is essentially humanistic and based on the theories of Carl Rogers. The emphasis is on listening with kindness, empathy, unconditional acceptance and non-judgment, so that each person can develop their own self-love and resources. The analysis of what is happening in the relationship during the sessions allows for the adjustment of the relationship with the family and friends on a daily basis.
The theoretical foundations of my training are also based on existential psychotherapy (anxieties of death, fundamental isolation, freedom, and lack of meaning; Yalom, May), the analytical current (Freud, Jung, Ferenczi), the systemic current (Elkaïm), the contextual approach (Boszormenyi-Nagy), the narrative approach, and the co-creative therapy (current current Quebecois current).